Consultancy with one of the worlds most influential restaurant brands behind it.

Concept development with a focus on the principles of the Nordic kitchen, sustainability and respect for the local and global environment.

Looking at old concepts and projects with fresh eyes. Optimizing them.

Follow up visits, making sure the agreed concept/development stays on track. 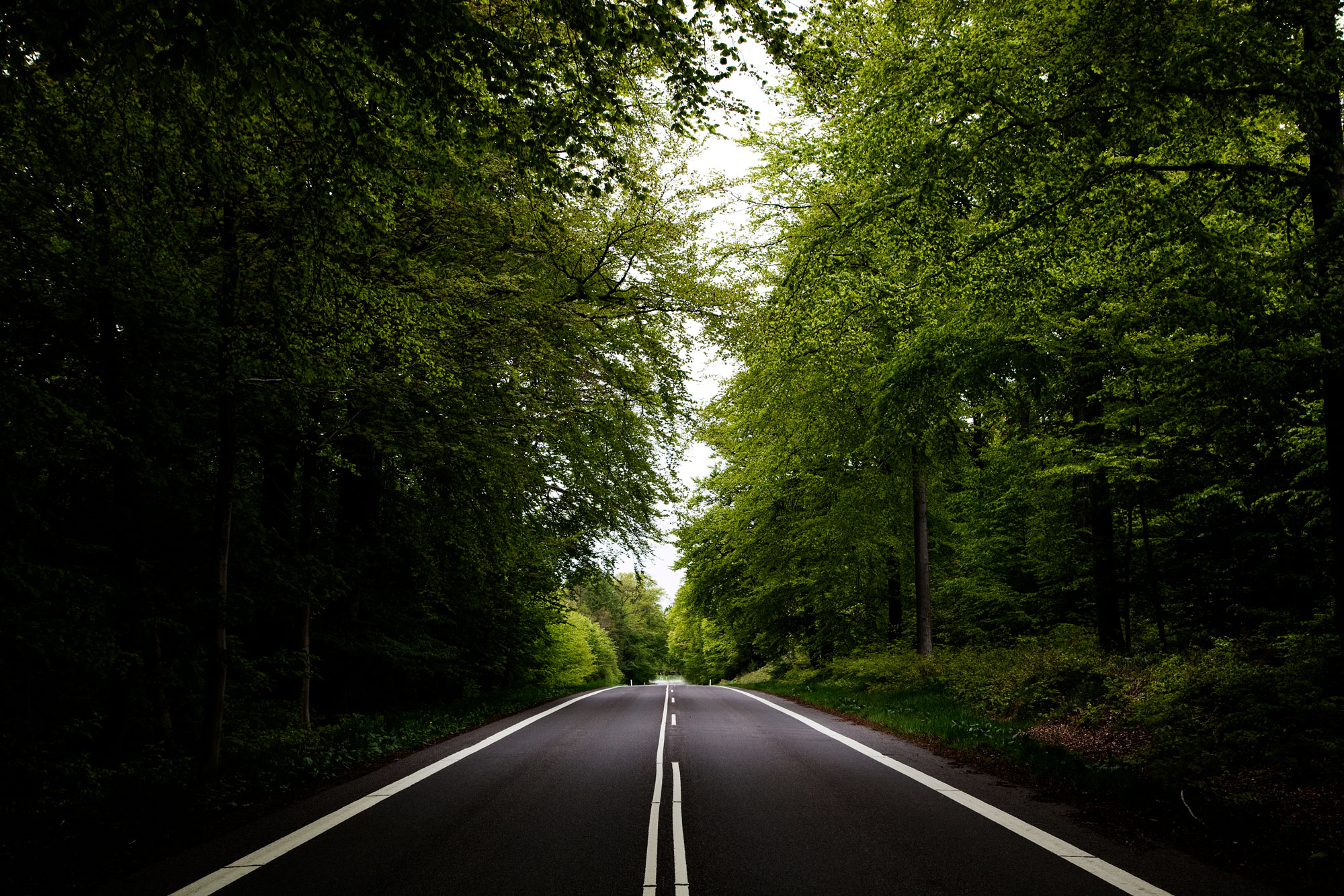 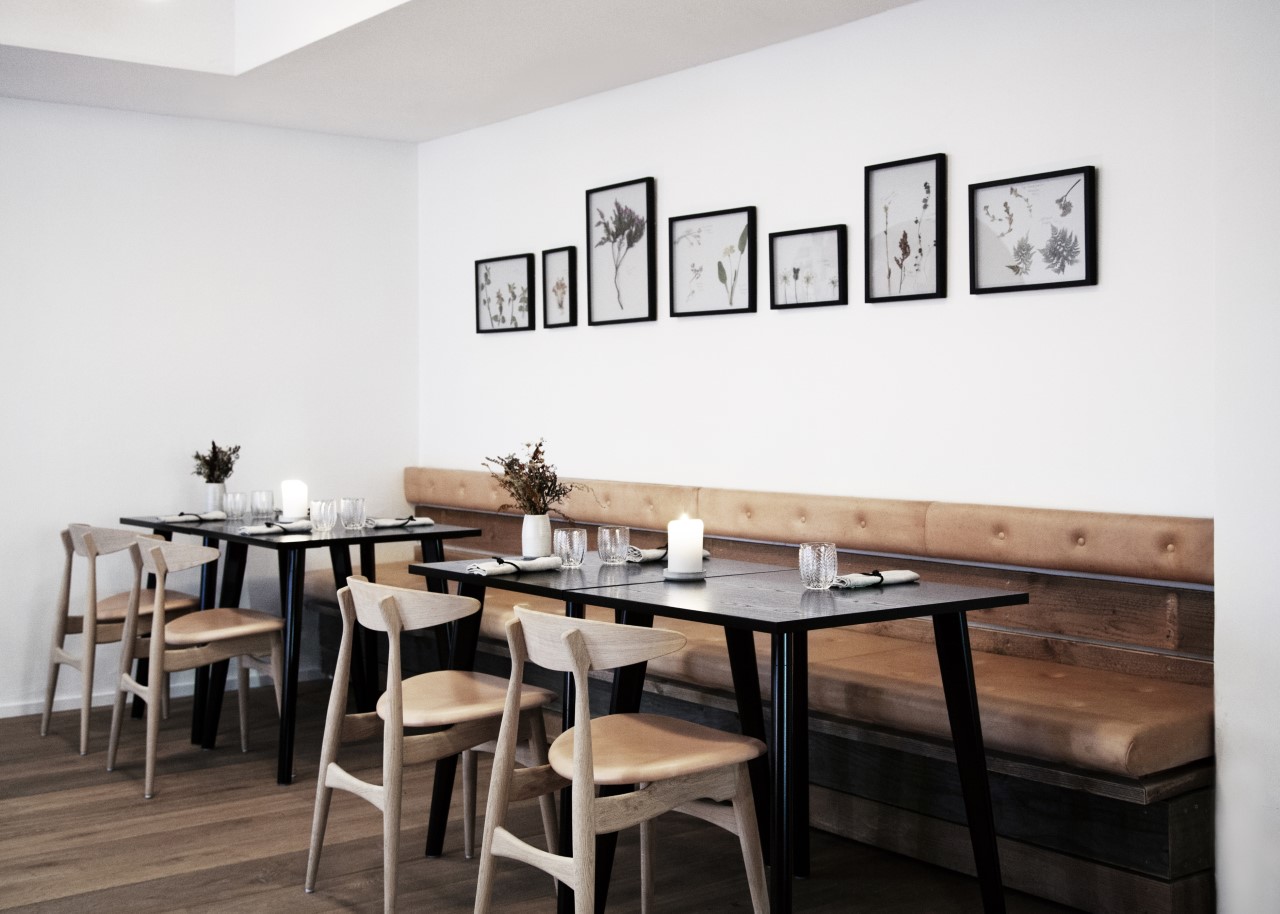 Kitchen layout and drawings that secure the best possible operation.

Help to recommend kitchen and restaurant hardware to ensure both are equipped with whatever needed to support the concept.

A thorough market analysis, leading into a creative take on an attractive differentiated concept.

Looking at the local competition.

Help finding the right number of staff, both kitchen and front of house to support the concept. 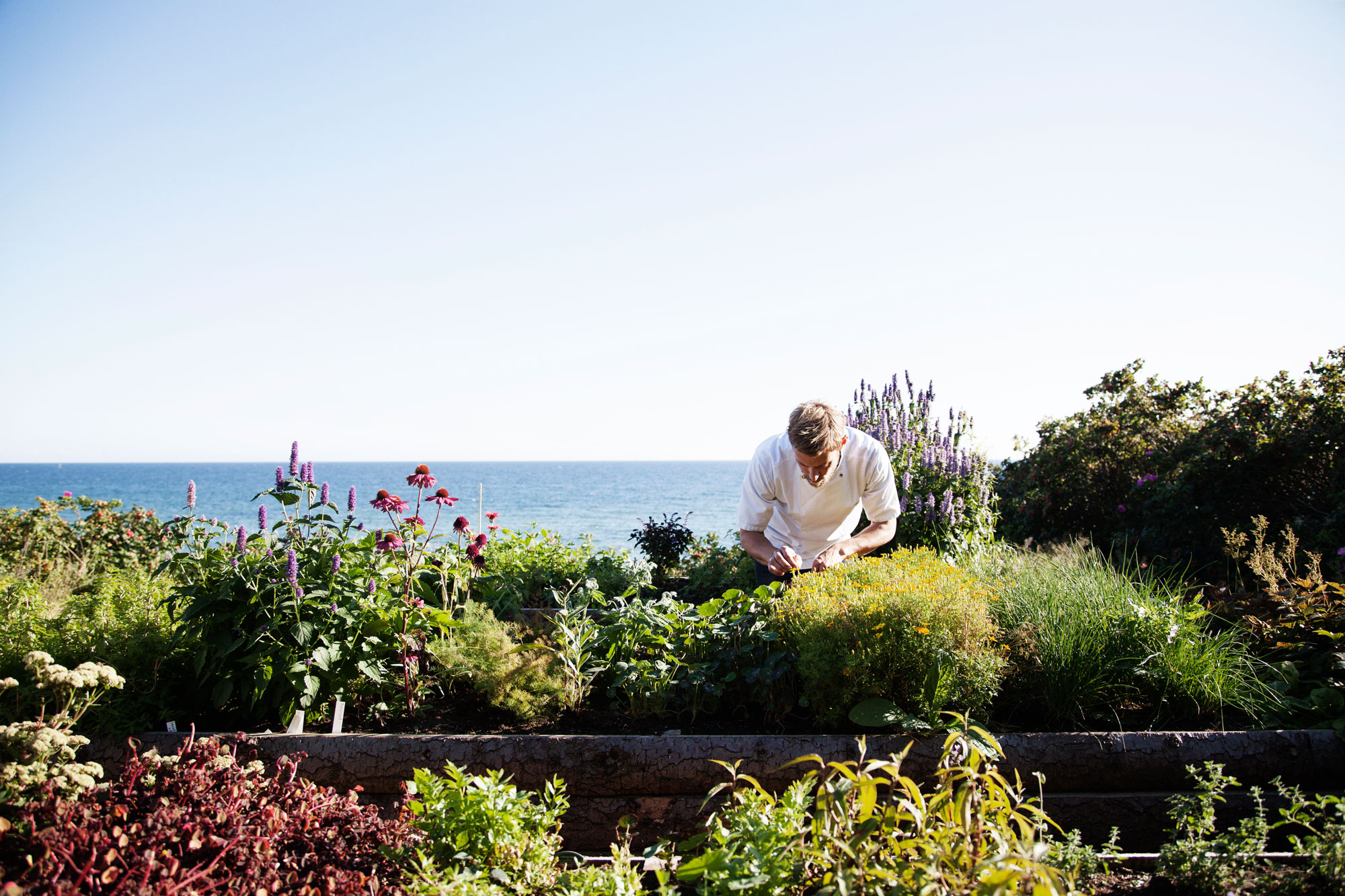 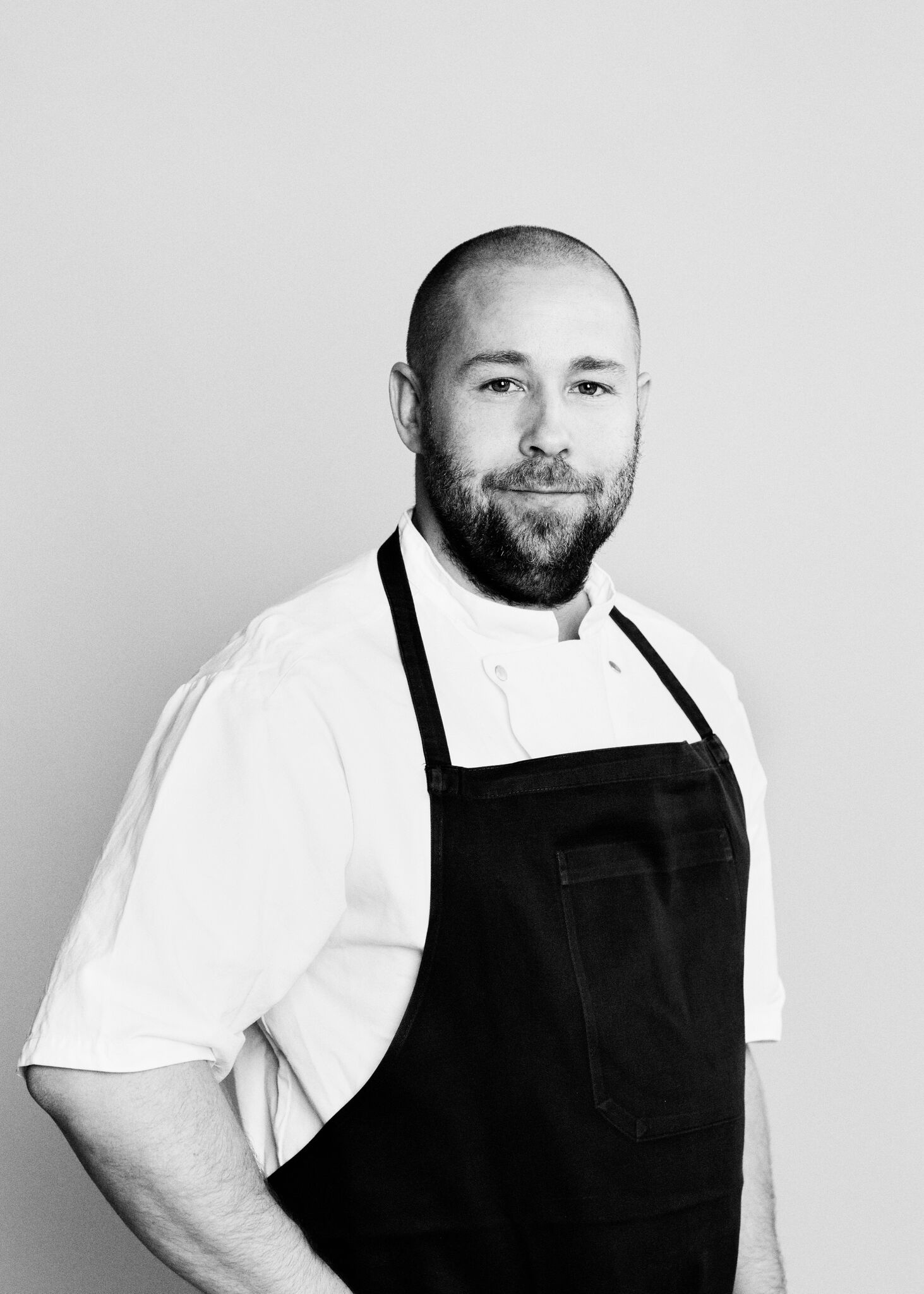 Any Copenhagener who enjoys fine dining, is familiar with the Kadeau Restaurant, the Kadeau Family and chef Theis Brydegaard. His appreciation for simple food, local produce, and exquisite artisanship is a defining feature of  his innovative and highly sought out style.

Theis has worked as sous chef, or head chef in Michelin starred restaurants for a total of 14 years at places like The Fat Duck in Bray, Kong Hans Kælder and Ensemble in Copenhagen and last but not least Kadeau.

Theis joined the Kadeau family in 2010 as head chef of Kadeau Bornholm and later at Kadeau Copenhagen.

In recent years Theis has been in charge of research and development and restaurant concepts for the entire Kadeau group, which eventually led to the creation of the small consulting company, Kadeau Food Concepts. 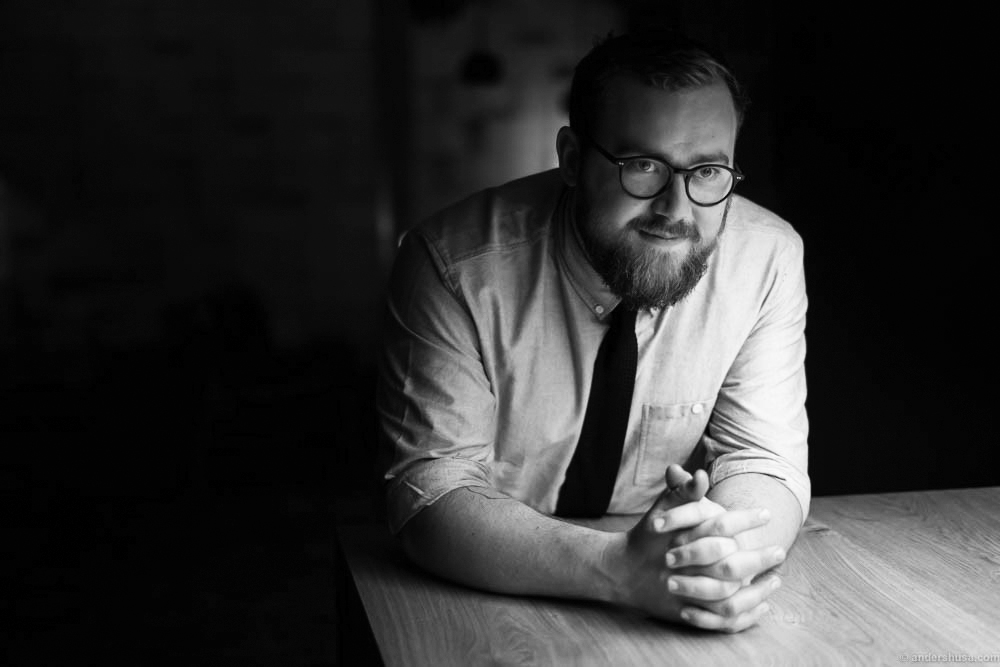